Gridforce was my third project at Games Academy in Frankfurt in 2013/2014. It’s a local network multiplayer game for iOS inspired by Tron, Snake and Mario Kart and developed in Unity 3D. In the game you select one of four different vehicles to challenge your friends in different arenas. Your goal is to defeat all of your opponents by using either your tachyon stripe or one of the different items scattered throughout the arena. Driving on walls and ceilings provides additional maneuverability. The last driver to survive becomes the winner. 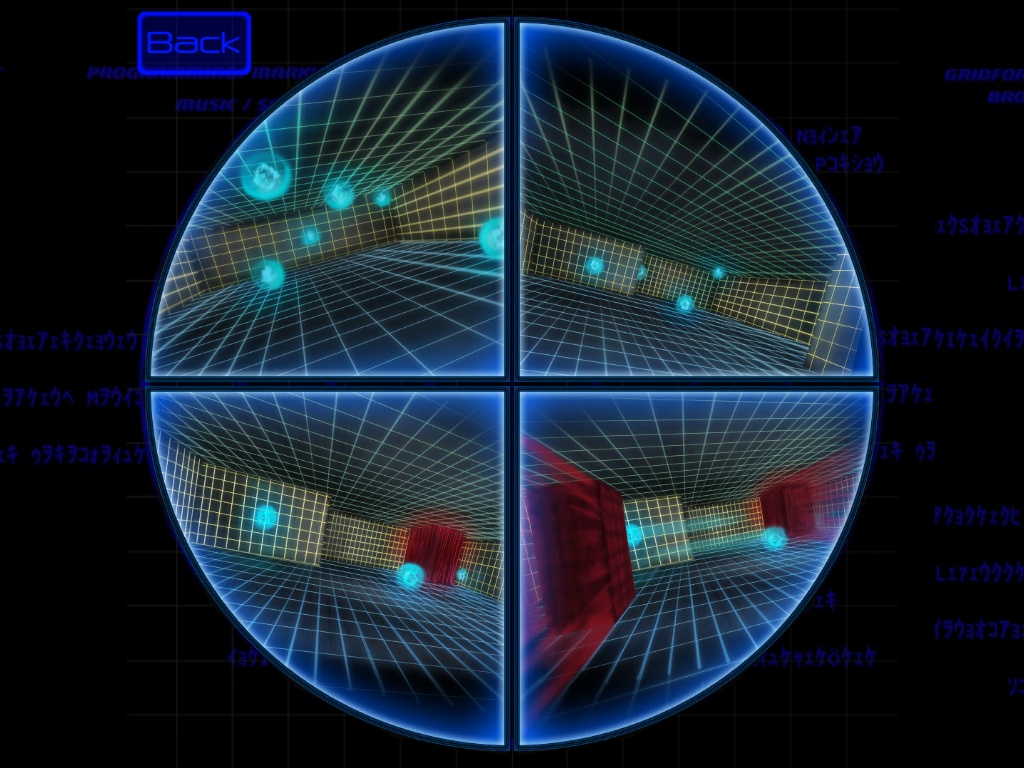 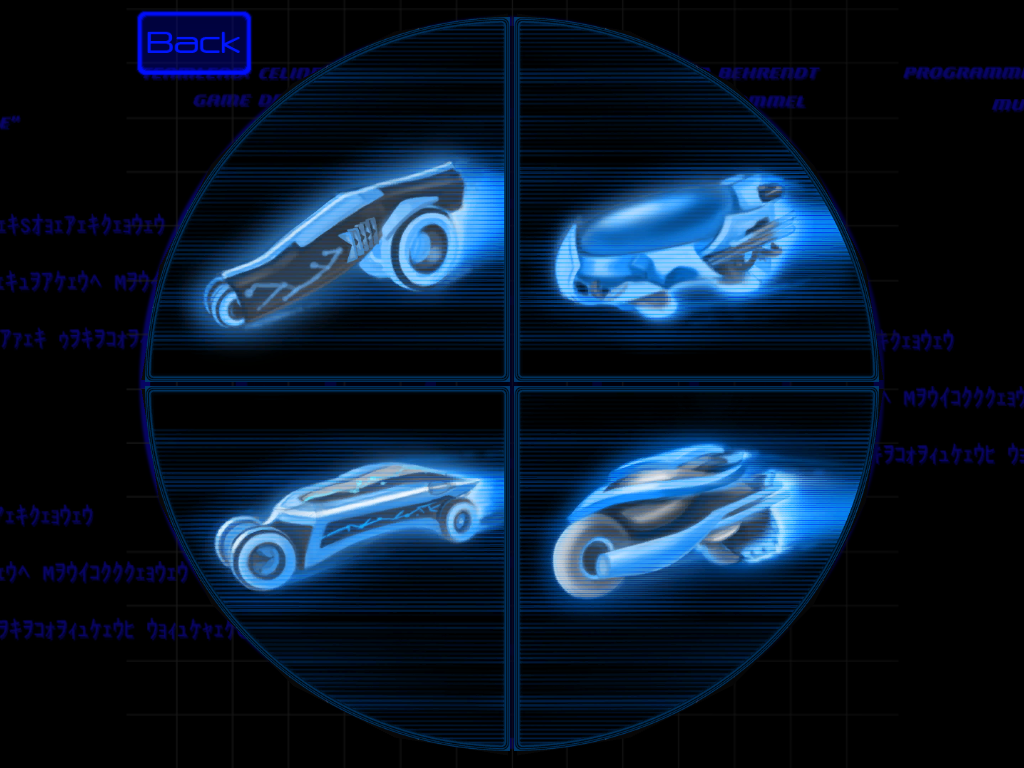 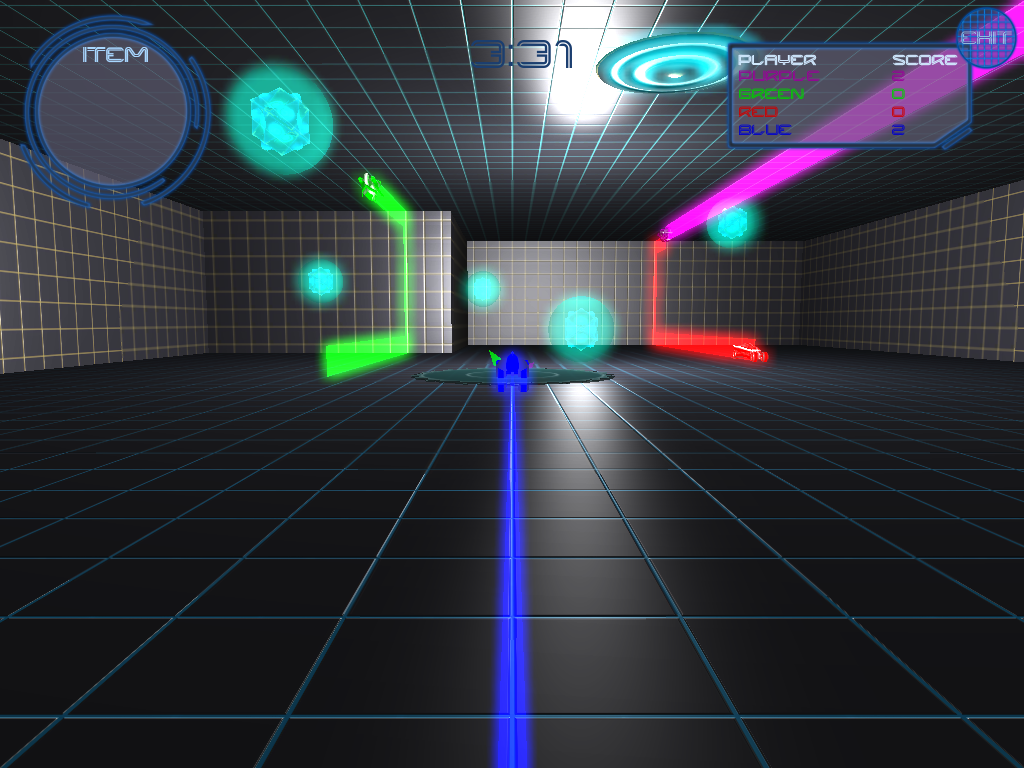 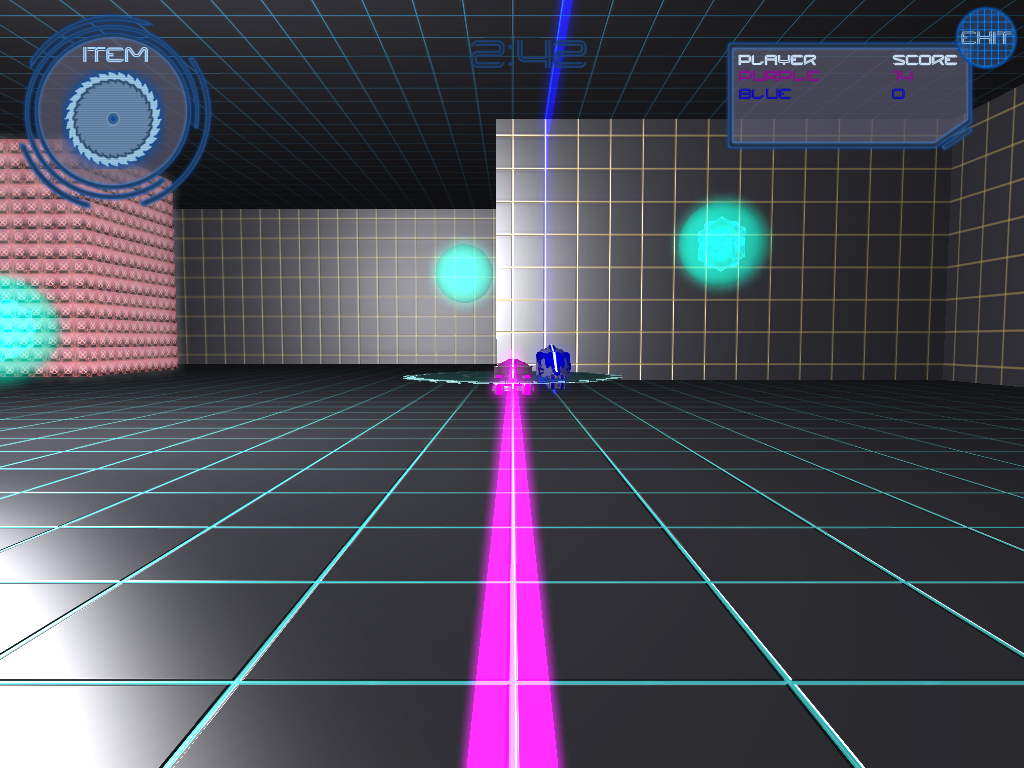