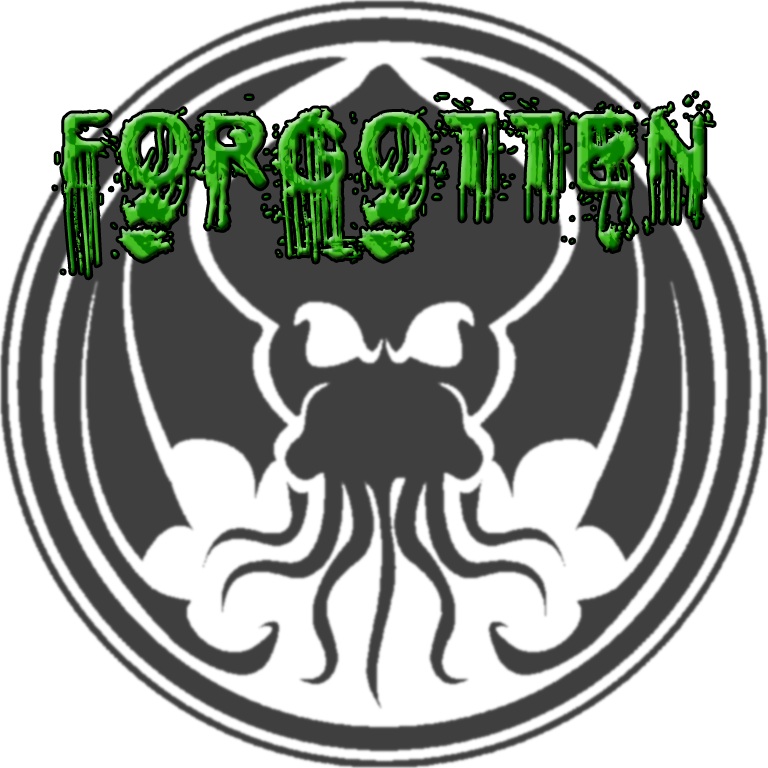 Forgotten was my second project at Games Academy in Frankfurt in 2013. It’s a rogue-like featuring randomly generated dungeons, turn-based combat and permadeath. The game is so bad, it’s best left forgotten, hence the name. In all honesty, though: it’s quite an understatement to claim that Forgotten was my least impressive project at Games Academy. A lack of motivation, direction and experience within the whole team have lead to the game’s development becoming very slow and uninspired. Additionally, with just a single artist in the team, the resources for the amount of animations and graphics required for a game of this scale weren’t really available. It was so bad that I ended up being the person creating graphics for the user interface (and it clearly shows). By the time Goldmaster had arrived, what we were ultimately left with was a game that was not only unimpressive, but also incomplete and not very fun. In fact, the game is so unimpressive that I originally didn’t even mention it on my website at all, but I think it’s important to preserve history and learn from past mistakes, so I decided to add this page after all. 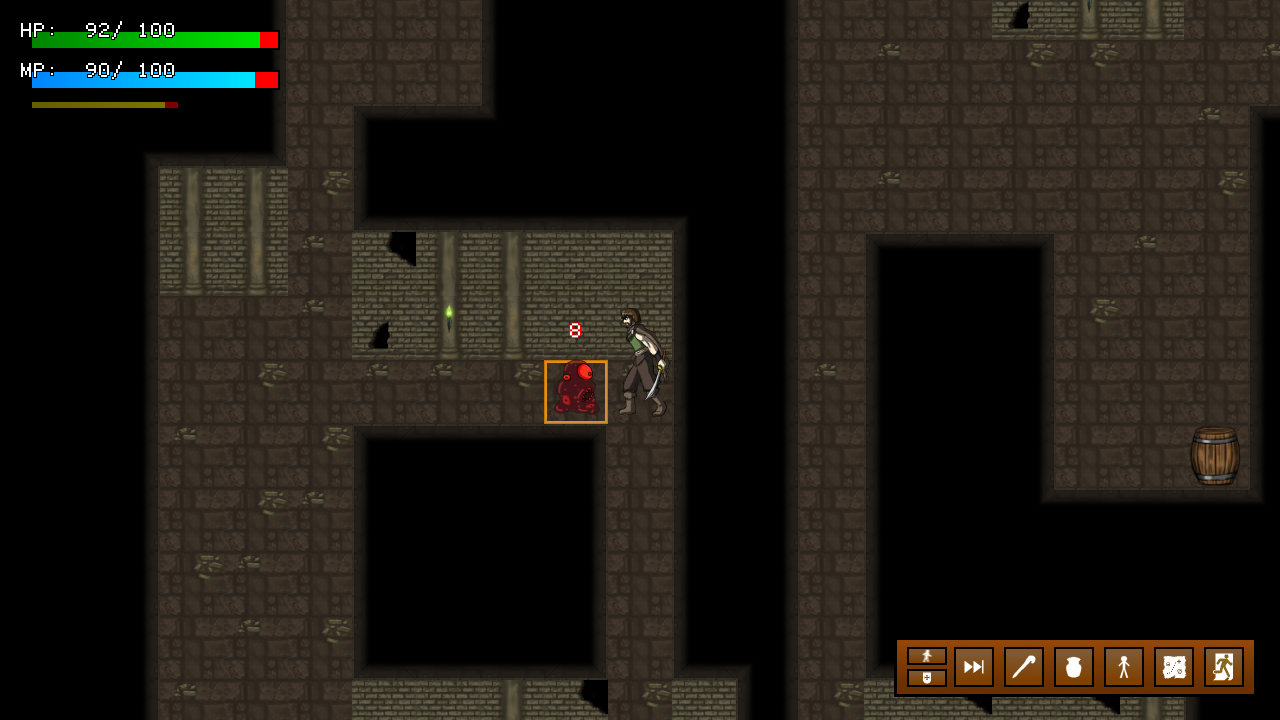