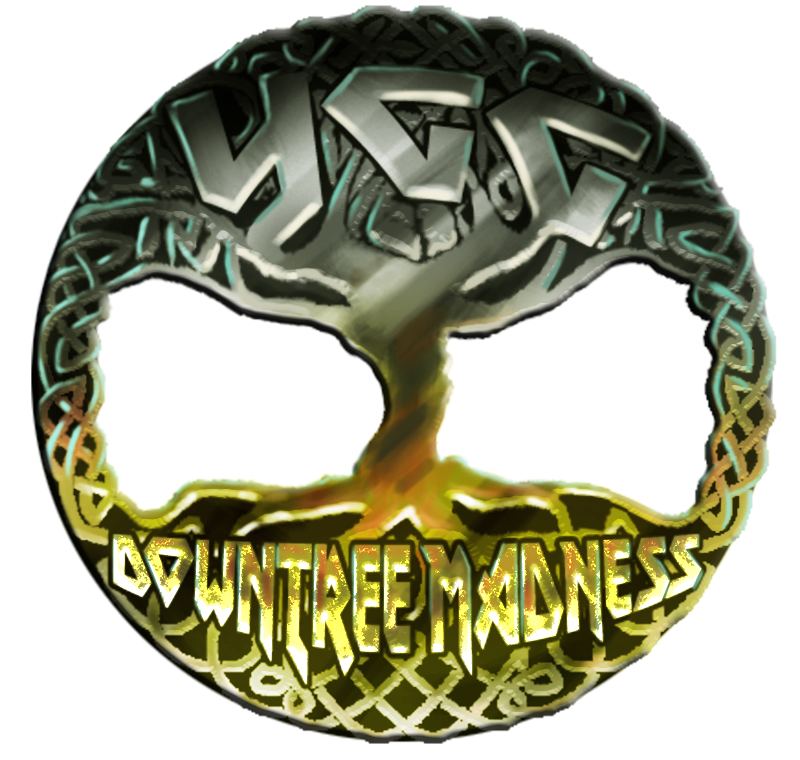 Ygg – Downtree Madness was my fourth and final project at Games Academy in Frankfurt in 2014. It’s a physics-based fun racer inspired by Mario Kart and Kerbal Space Program featuring multiple playable characters and courses as well as a kart editor for creating your own vehicles. The game certainly was my most exciting project at Games Academy, using the (then) brand new Unreal Engine 4 and seeing many ups and downs over the course of its development. Some of these caused by varying degrees of engagement from the different team members, but most of them caused by technical difficulties and a too big scope for the project. Trying to put a lot of courses and characters into the game, our focus had become quantity over quality, which unfortunately we didn’t notice until it was already too late. This led to a very tight schedule during the project’s final week, coupled with a lack of quality assurance, which was ultimately the reason for a major bug in the final version of the game and a horrible, horrible Goldmaster experience – the worst I had so far. Nevertheless, a lesson was definitely learned from this and, all things considered, the final game still had a number of qualities and the whole team had a lot of fun with the project. 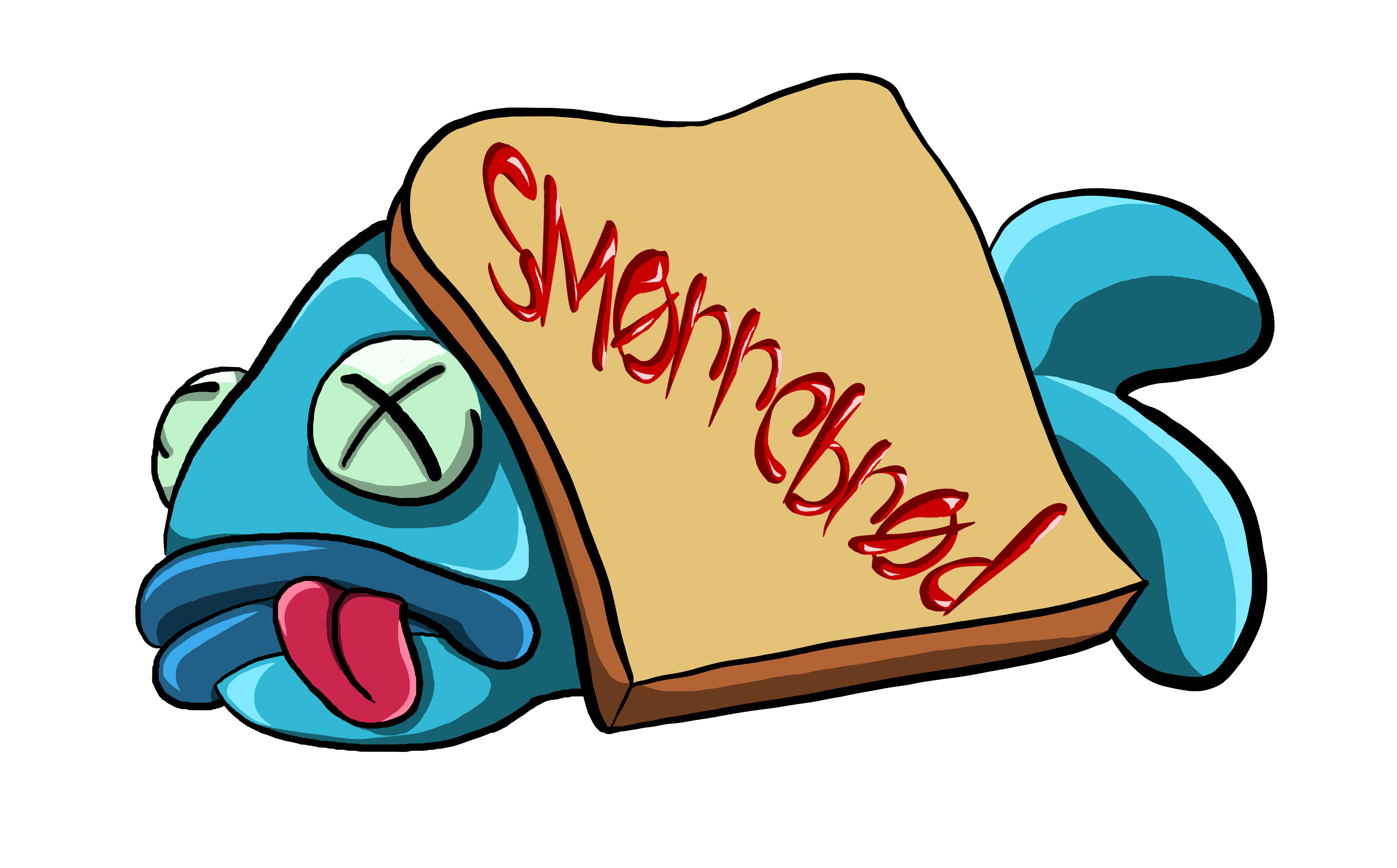 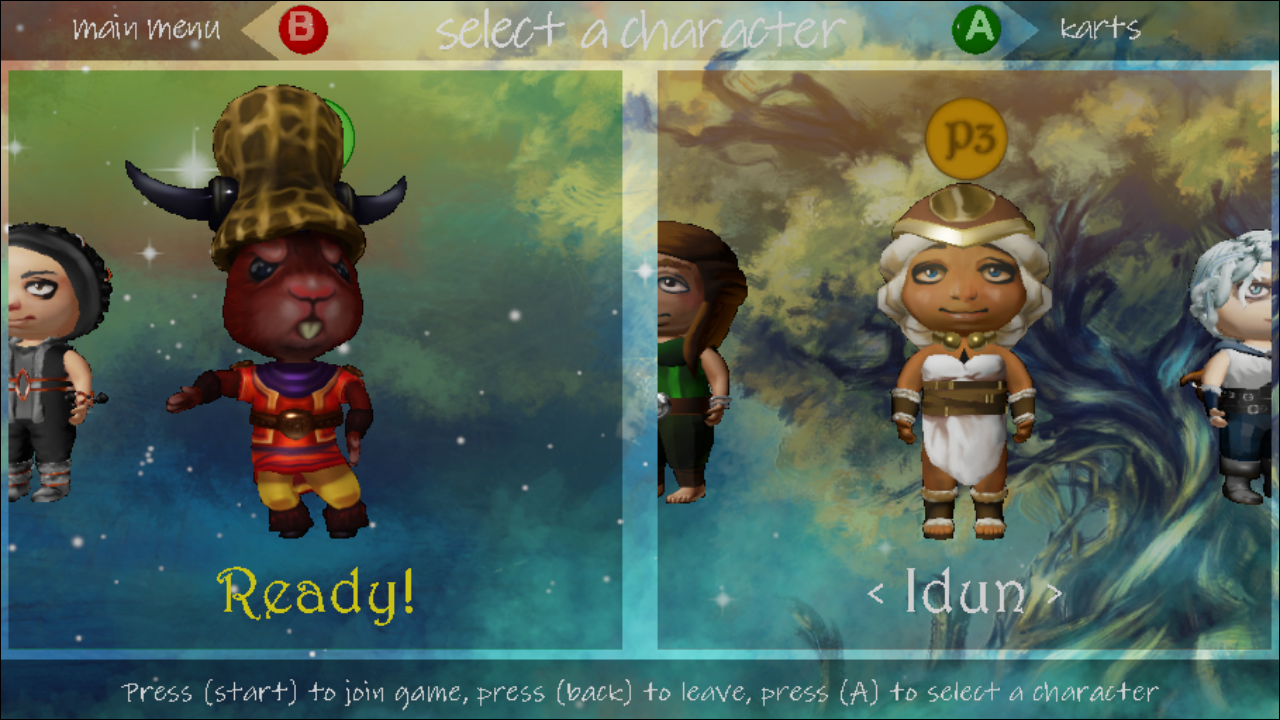 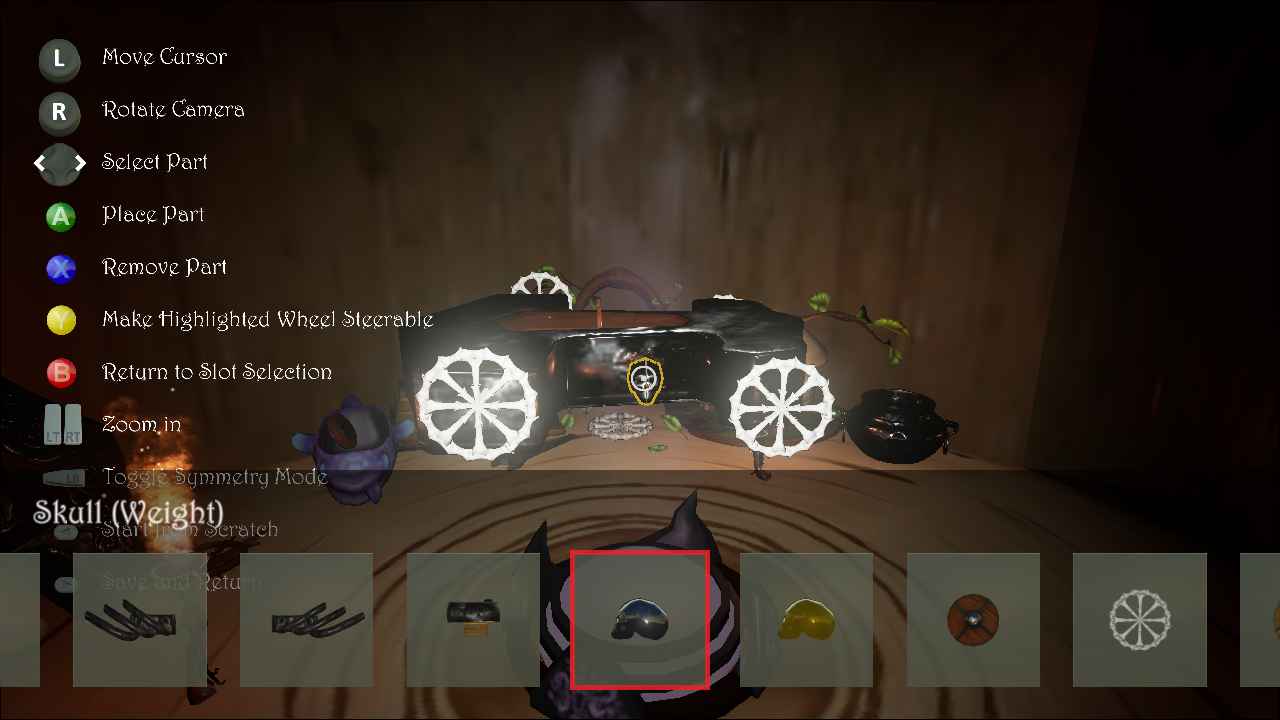 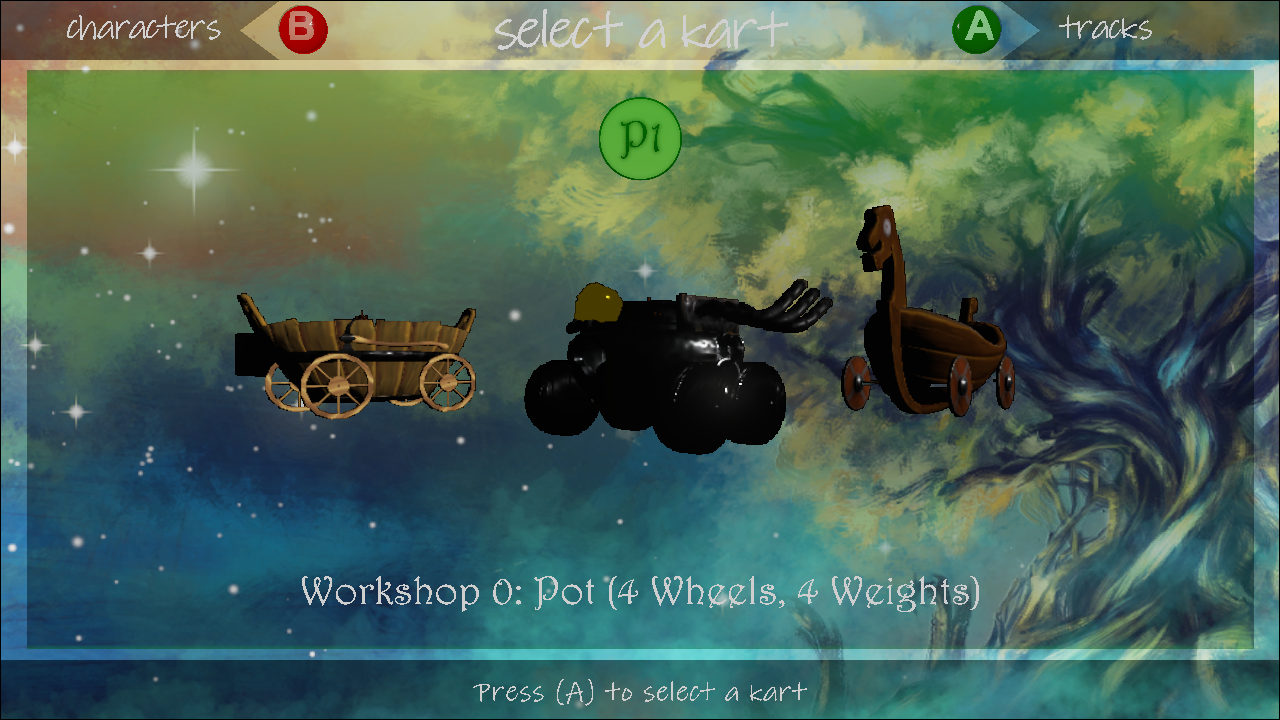 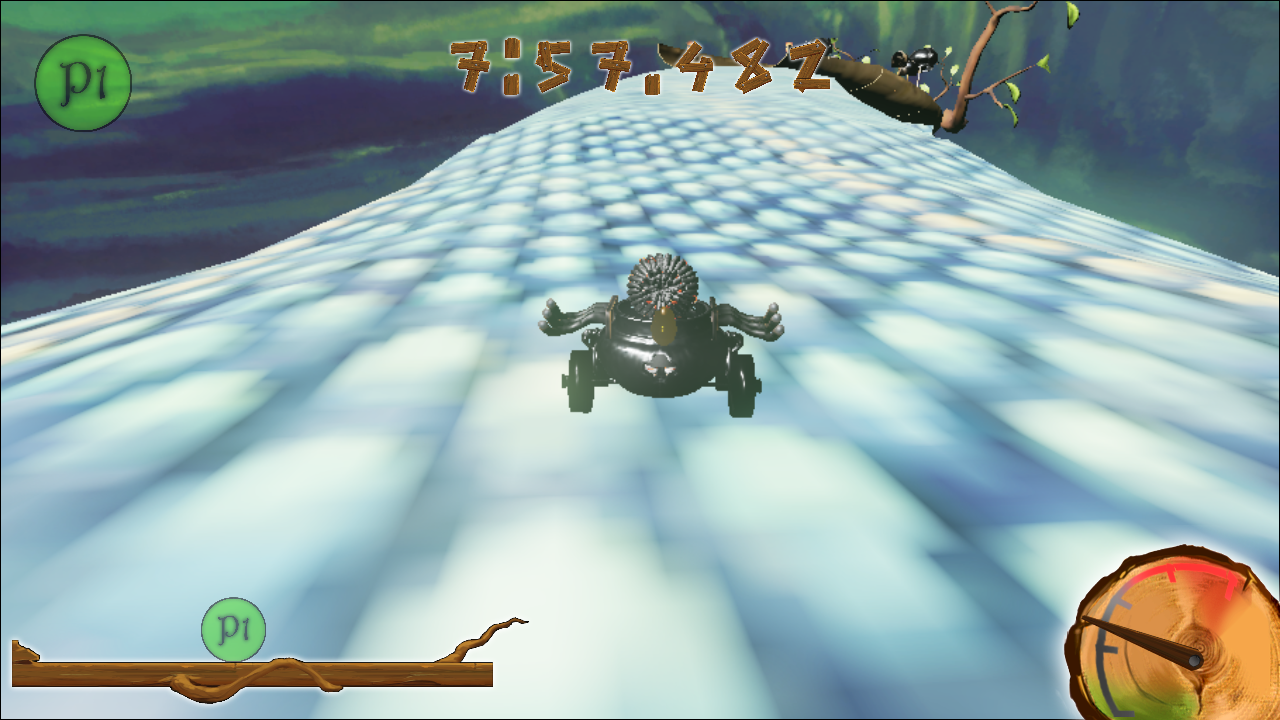